To protect our Warehouse Goblins and their loved ones, we are taking additional safety measures. Order processing may be delayed. Click Here to read more. 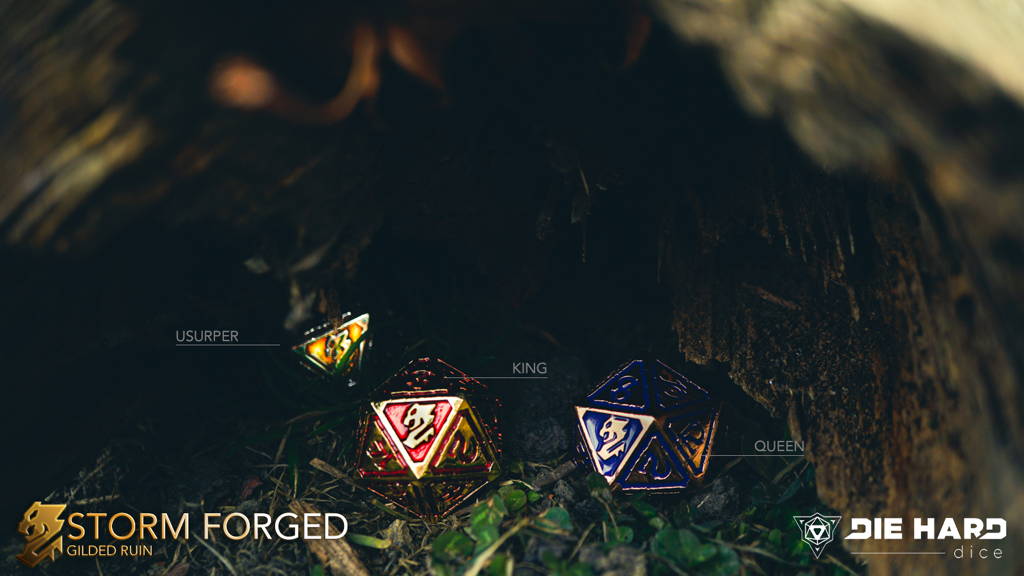 We invite you to explore Unearthed, the first line of dice under the Storm Forged brand by Jake Stormoen and Die Hard Dice.