Holiday Sale in Progress! Everything on Sale! Free shipping on US orders over $30! 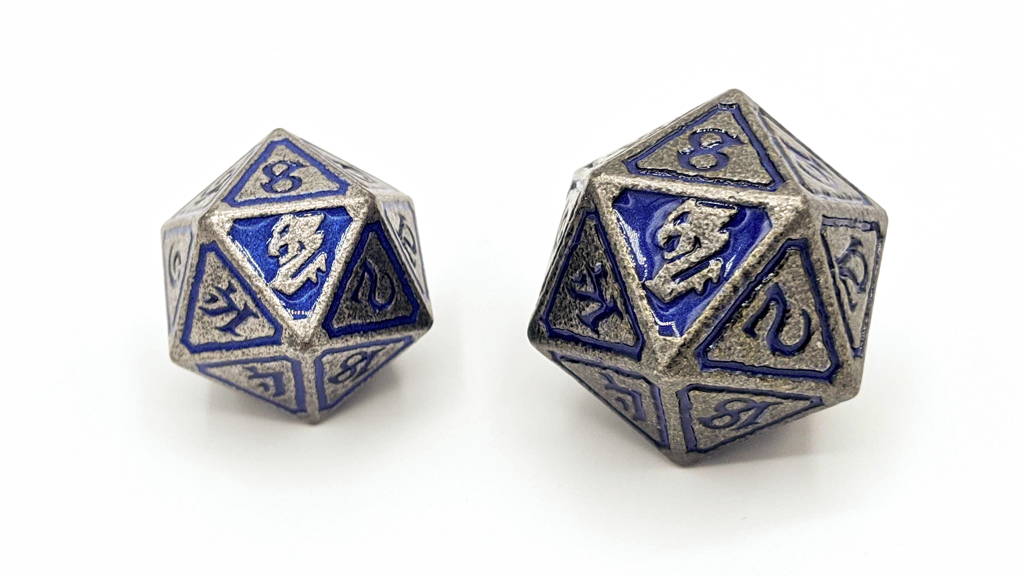 We invite you to explore Unearthed and Gilded Ruin lines of dice under the Storm Forged brand by Jake Stormoen and Die Hard Dice.